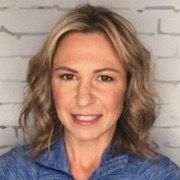 Bio:
Coach Anna has over 30 years of teaching and coaching experience and has been judging Acrobatic Gymnastics for 25 years. She's currently certified to judge acrobatics nationally and internationally. In April, 2018, she was a Team USA judge at World Championship and World Age Group Competitions.

Anna's dedication to the sport started at age 6 when she began training artistic gymnastics. She switched to acrobatics at age 12, working above and beyond her scheduled practices. From 1995-1999, she taught artistic gymnastics at the Russian State University of Physical Education in Moscow.

In 1999, she was invited to coach artistic gymnastics at Texas Sports Ranch (TSR) in Crosby, TX. She started an Acrobatic Gymnastics team at TSR in 2001 and successfully trained National Team Members and National Champions. From 2000-2008, she served as the Head Coach of both the Artistic and Acrobatic Gymnastics Programs at TSR.

Anna opened Texas Academy of Acrobatics & Gymnastics (TAAG) in 2008 in Baytown, TX, and continues to manage competitive teams in both Artistic and Acrobatic gymnastics. She strives to give every child the opportunity to practice gymnastics! 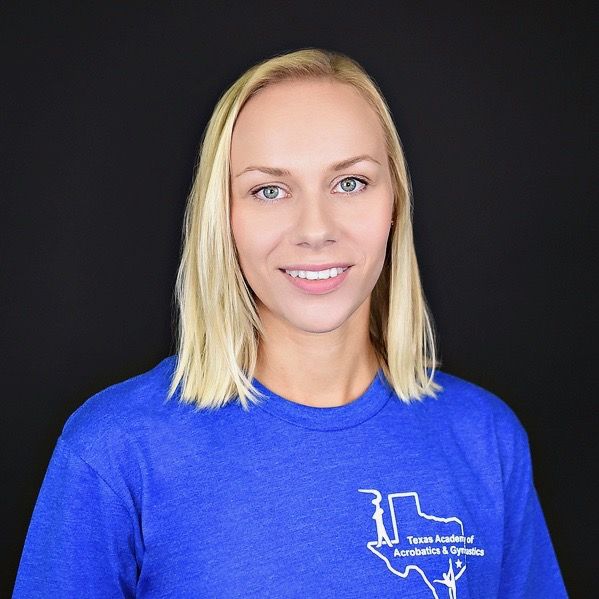 Coach Iryna competed with the Ukrainian Women's National Team from 2000-2006, where she medaled in multiple World and European Championships. She served as a team coach/consultant for the Ukrainian Gymnastics Federation from 2009-2012 and worked with the National Team at the Ukrainian Olympic Training Center. We're proud to have her as a member of our coaching staff since 2015. 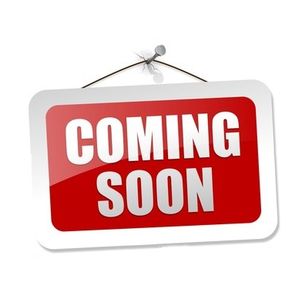 Coach Lili has over 25 years gymnastics coaching experience from preschool through collegiate level. She's nationally certified to judge women's artistic gymnastics and we're proud to have her as a member of our coaching staff since 2010. 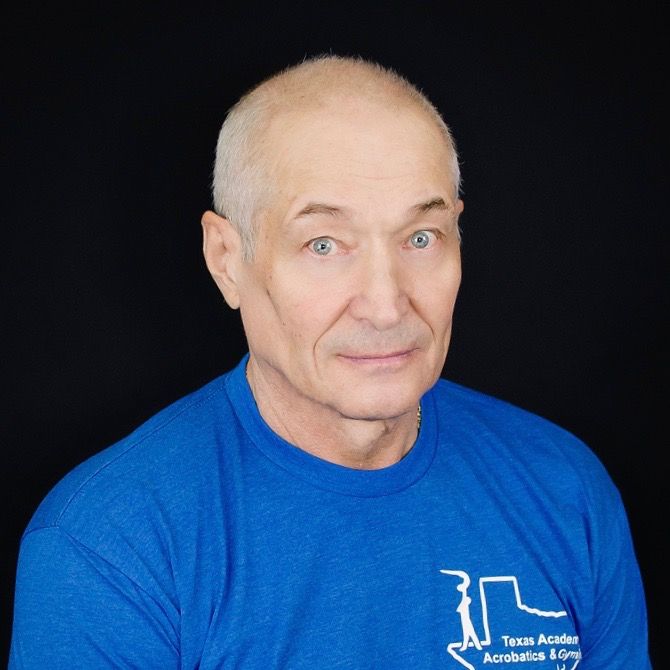 
We were proud to welcome Coach Yevgen to our coaching staff last year.

Bio:
Coach Mark has over 25 years coaching experience in both men's & women's artistic gymnastics at all levels from beginner to advanced optionals team, advanced tumbling and dance acrobatics. He's the former owner of a successful competitive and recreational gymnastics facility and his top priorities are teaching proper technique, skill progressions, self-discipline, athlete safety and the positive growth of each individual athlete.

We're excited to welcome Coach Mark and his son Coach Larken to our team this year! 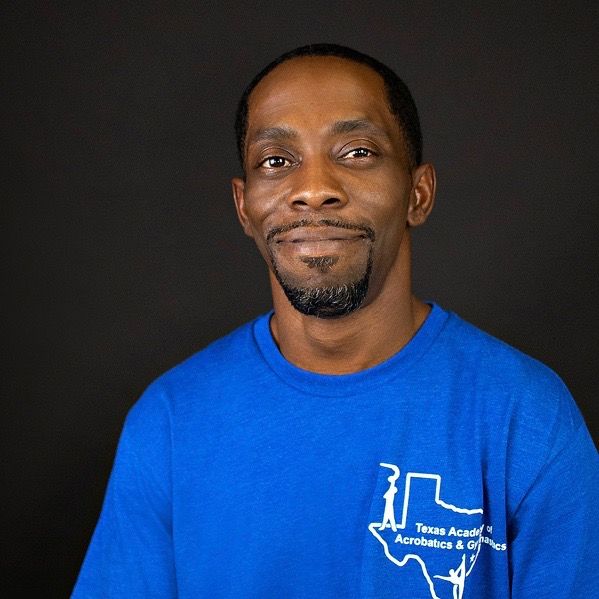 Coach Dee was a men's artistic gymnast for 10 years and has coached gymnastics for over 20 years. He's known for bringing energy into the gym and currently coaches our Girls' Levels 3, 4, 5 & Xcel Teams and Advanced Tumbling. He's been coaching with Anna since 1999, making him TAAG's longest standing coach. Dee strives to help each child excel in the sport he loves! 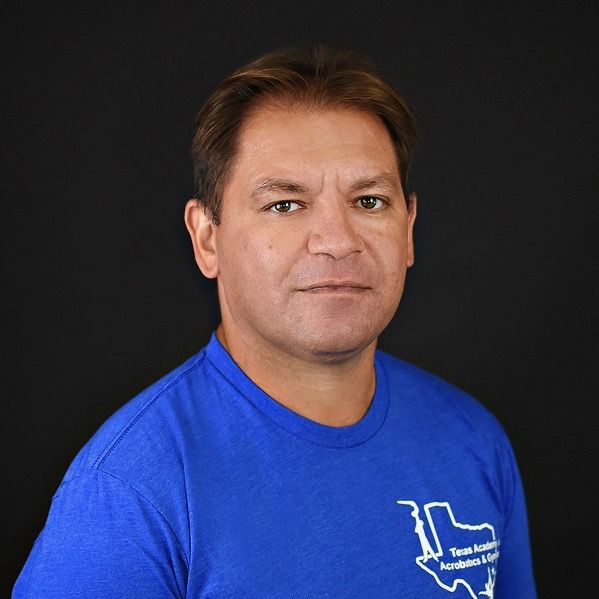 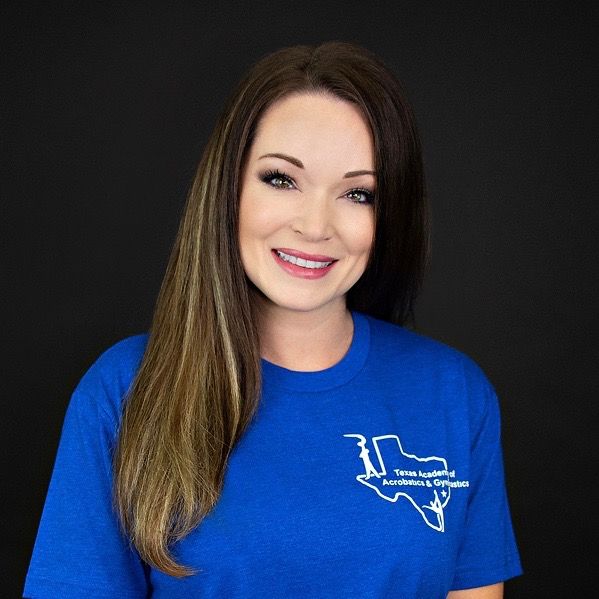 Coach Terri has over 15 years of gymnastics training and 20 years of coaching under her belt. She currently coaches our Level 1 and Level 2 teams, bringing home several First Place Team Banners each season. We're proud to have her on coaching staff since 2013. 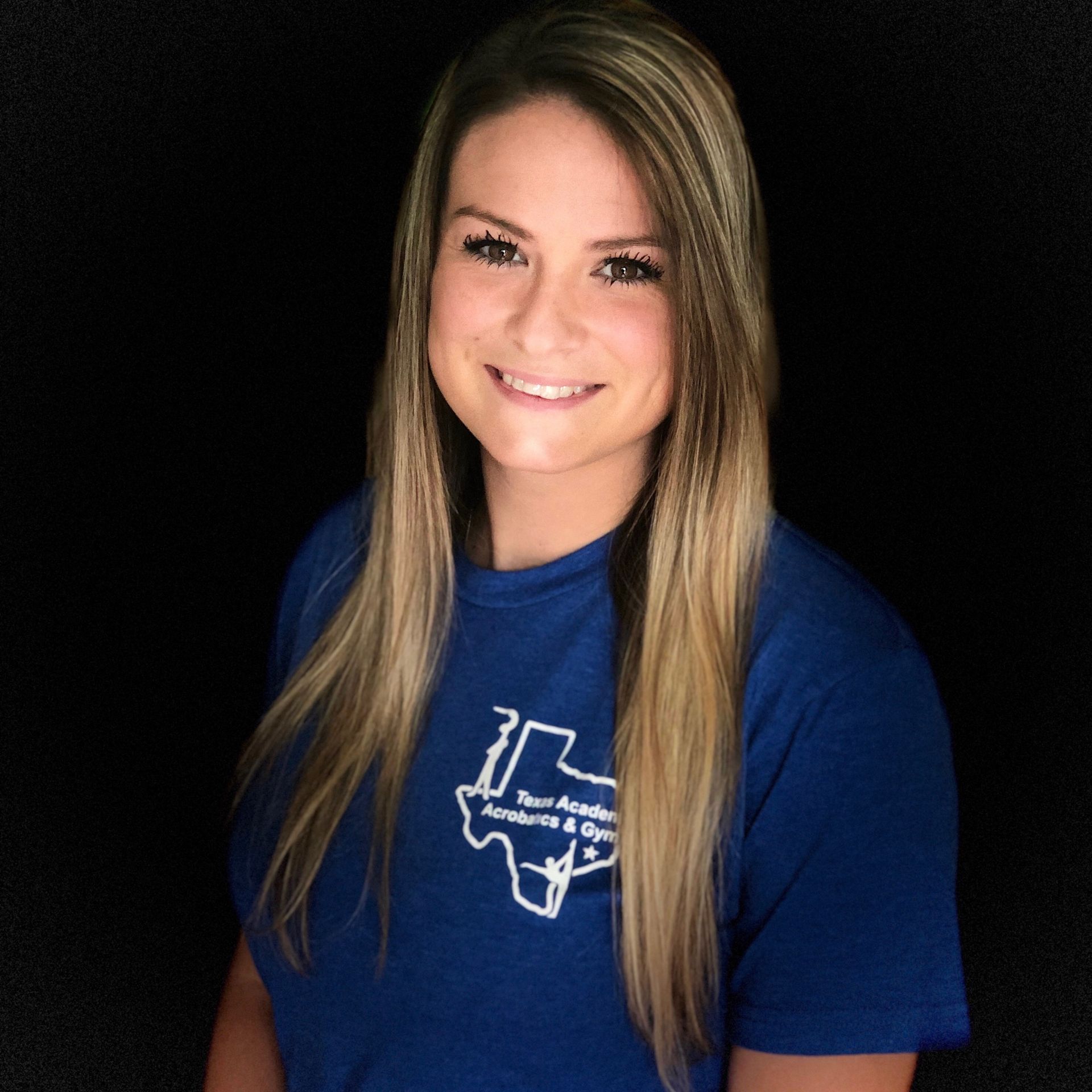 Coach Tara has been on our coaching staff for 9 years! She has experience coaching all levels from Parent & Tot to  Level 7 Optionals & Intermediate Tumbling. She currently coaches our Levels 3, 4 & 5 Girls' Teams. 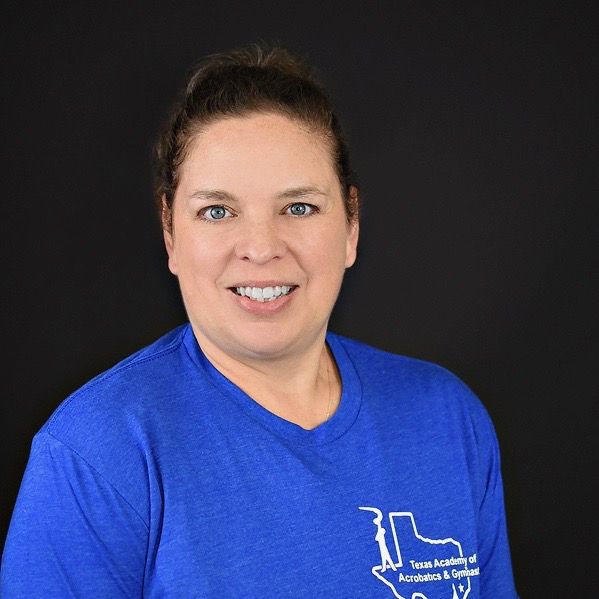 
Allison began coaching gymnastics at the Baytown YMCA at age 16 and has over 30 years of coaching experience. She's had an impressive career including owning her own gym for 10 years and coaching many compulsory and optionals level gymnasts at state, regional and national meets.  She had two teams travel internationally as part of the National Delegation to World Gymnaestrada. She took her first team to Goteborg, Sweden in 1999 and the second team to Lisbon, Portugal in 2003. Allison currently coaches our pre-teams, polishing their skills to prepare for team competition. We're proud to have her on our coaching staff since 2011. 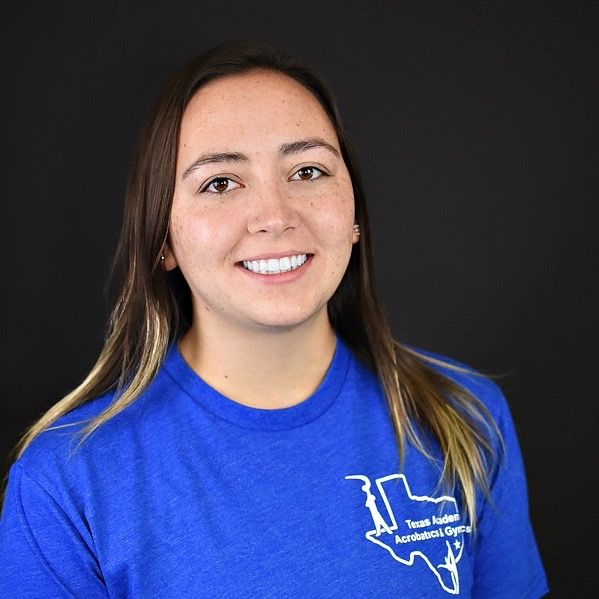 Coach Miranda has over 10 years of gymnastics training. She has experience coaching all levels from preschool gymnastics to Intermediate Tumbling and Acrobatics Team. We're proud to have her as a member of our coaching staff since 2014.

New to our gym? We offer a FREE Trial Class!

To get started at TAAG, please Create an Account and follow the simple steps listed to the right. Your billing information is required to complete the process; however, when you check out with a Trial Class, you'll see the fee is set to $0 and your account will NOT be charged.